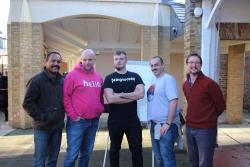 The annual return of Movember is an event close to the hearts of Halliford students. As a charity that focuses on men’s health issues, they primarily focus on prostate and testicular cancer and men’s suicide.  As the boys struggle with the cultivation of their own moustaches, they are forced to substitute and show their support by buying a fake moustache with the proceeds going to the Movember Foundation.

The Movember month culminated with a mufti charity day on Friday 30th November. The Sixth Form managed to sell 350 donuts at a sale at breaktime. With funding for the charity already huge, further support for the charity was shown with the legendary vote for the best moustache amongst the staff. With veteran moustache-growers such as Mr. Shales, Mr. King, Mr. Cupido and Mr. Bruno, the school set up the vote, with Mr. Shales coming out on top and Mr. King coming in at a close second. Congratulations to all involved in supporting this fantastic event.

Thank you. It is great to hear the kit has arrived and is being enjoyed. 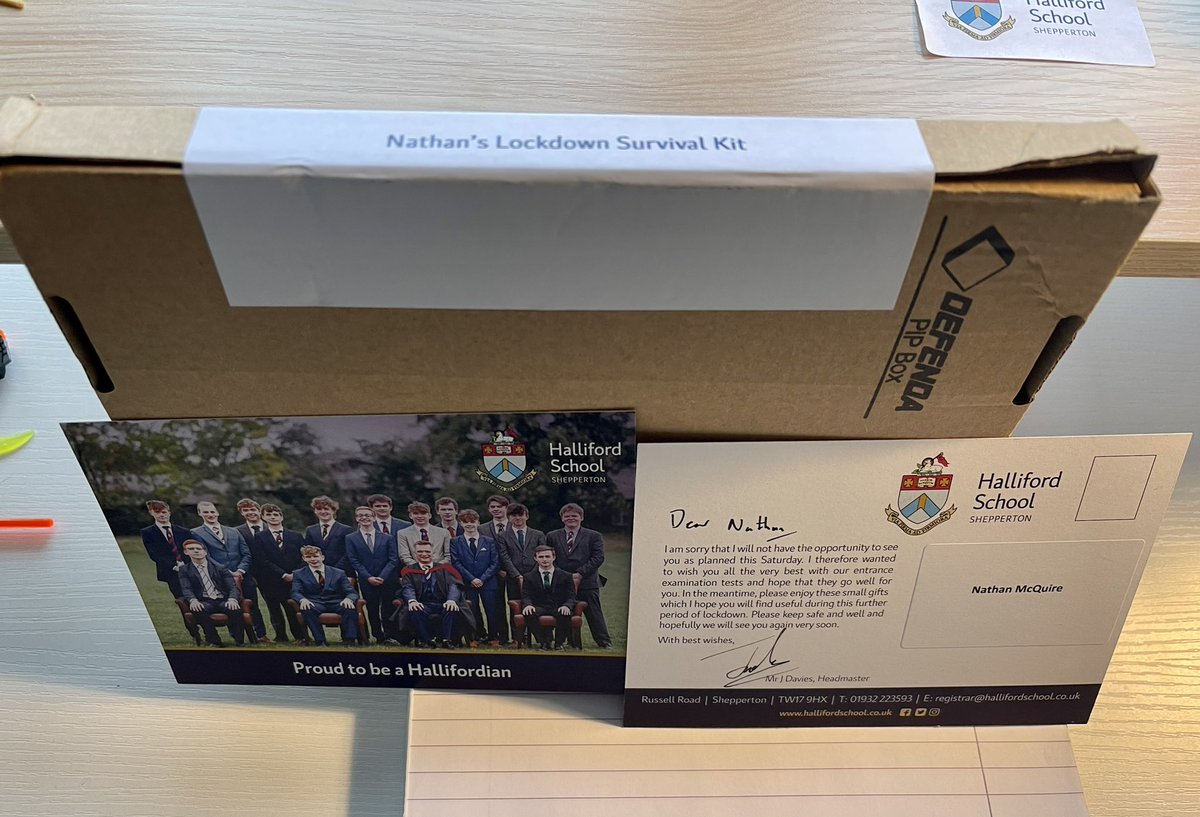 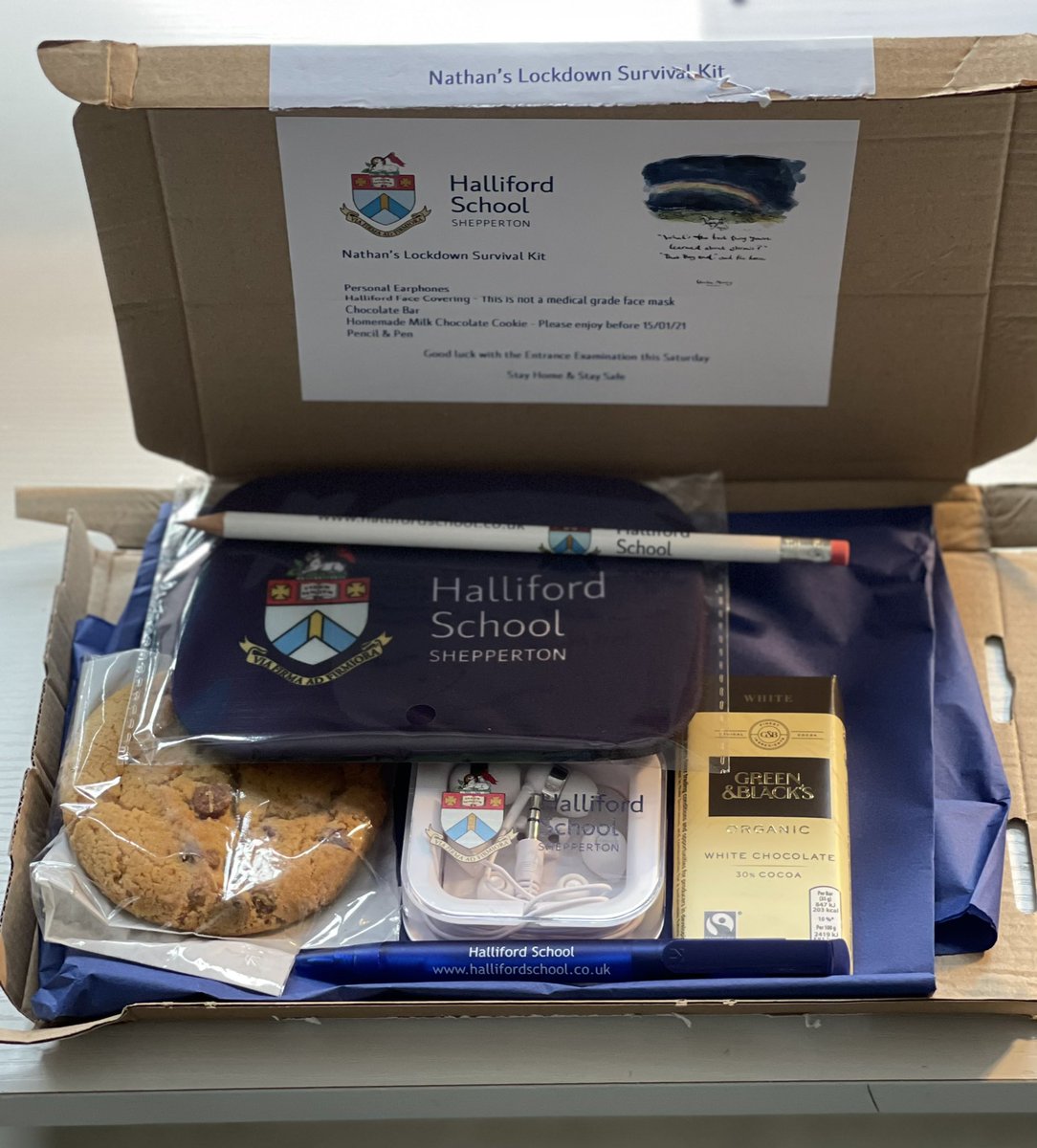 A lovely, unique thought from @hallifordhead arrived today for my son in prep for his upcoming 11+ exams: his own lockdown survival kit! (The biscuit went VERY quickly 😂) It has been a stressful time but this certainly brightened things up today. TY! 😎💪🙏

Do you recognise anyone in this photo which was taken in South Africa on the 2011 Rugby Tour?

A very warm welcome to our new Hallifordian parent

As news came of yet another lockdown, it was clear that we were unable to host our...

This year we held our first ever virtual festival of readings and carols, which we are delighted...

Halliford’s Young Enterprise Team this year is Hallidex and they are offering the opportunity to purchase some...