Last week saw our amazing SPAMALOT! cast take to the stage for three nights of hilarity. Presented by our brilliant Drama and Music Departments, our cast told the legendary tale of King Arthur’s quest to find the Holy Grail. Inspired by the classic comedy film ‘Monty Python and the Holy Grail’, the musical diverts from more traditional versions of the legend.

Head of Drama, Mr Bruno commented, “After a long period of theatres being closed and performances in schools being extremely limited, it filled me with joy to invite an audience back to the John Crook Theatre to do what the Drama Department does best. A huge thanks to everyone involved, our costume and set designers, the backstage crew, Mrs Rooke, Mr Wright, and the truly brilliant cast and band members for displaying the Halliford values of teamwork and creativity.”

Thank you to every member of our audience who joined us for the performances and gave such rave reviews.

“Dear Mr Bruno!! Brilliant! It’s risky doing a show that people have seen on screen and especially something from the beloved pythons but you did them proud. The show was beyond all expectations and really did laugh until I cried. Thank you and well done.” – Current Parent

“Dear Mrs Rooke, I just wanted to say how much Will and I enjoyed Spamalot last night. It was our first experience of a school play and we were both blown away. In all honesty Will was not excited at the idea of going – it didn’t involve the play station or football. He genuinely loved it as much as I did. You, the other directors and the cast must be feeling extremely proud. They were charismatic, polished and very, very entertaining. The stage presence of your leading man was outstanding. But also a special mention for your leading lady, Patsy, Sir Galahad and the young man who played the very funny French Taunter. Will enjoyed it so much he is now very interested in auditioning for the next production. Once again. Well done. Ps The teachers’ laughter from the back of the auditorium definitely added to our enjoyment.” – Current Parent

We are delighted to share photographs of the performances below. 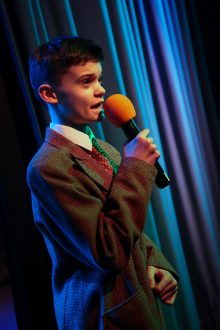 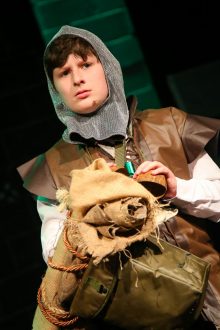 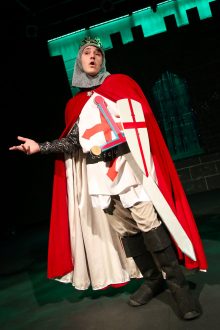 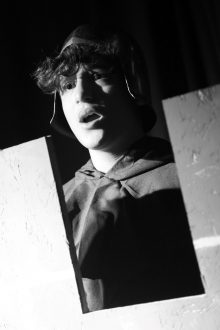 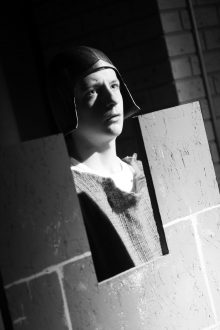 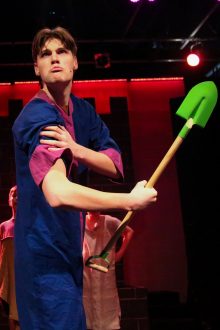 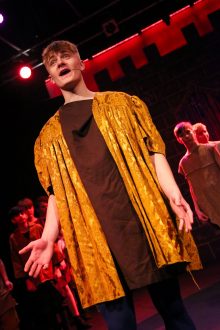 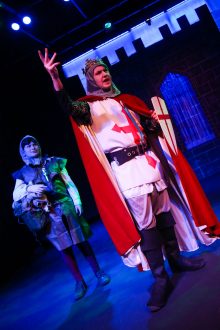 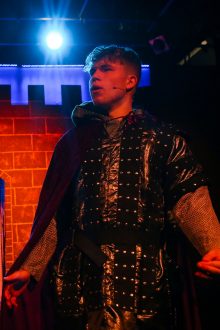 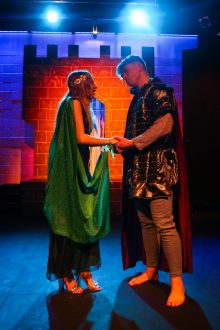 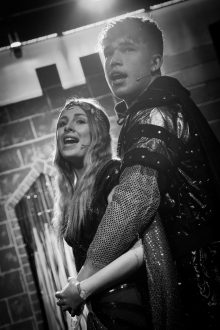 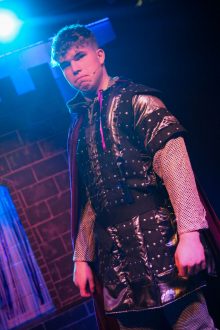 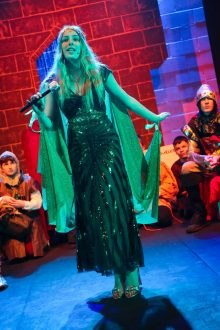 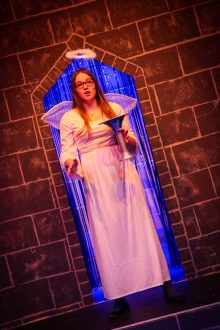 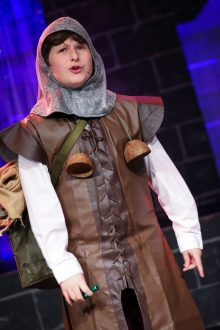 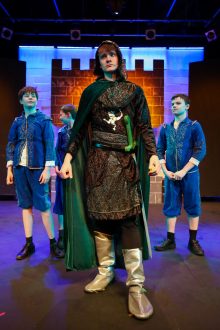 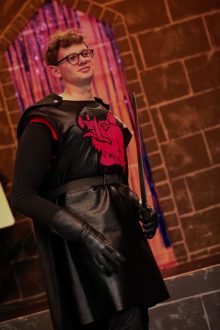 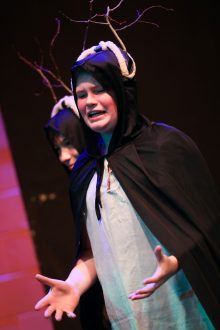 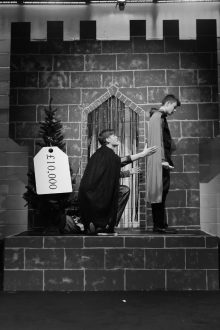 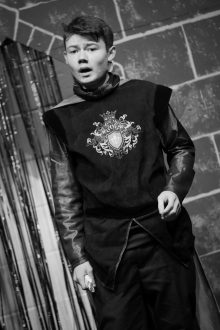 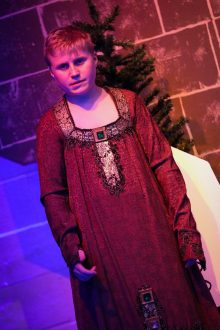 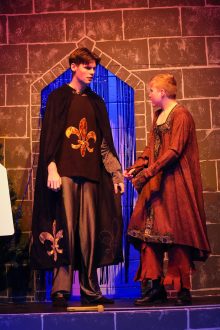 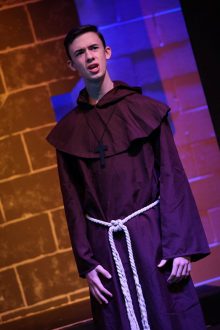 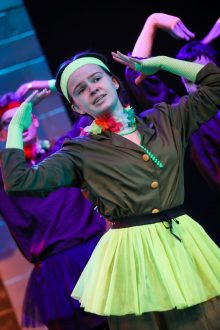